On September 25, 2019, the College joined a number of other BC Health Regulators in the formation of the BC Public Advisory Network. 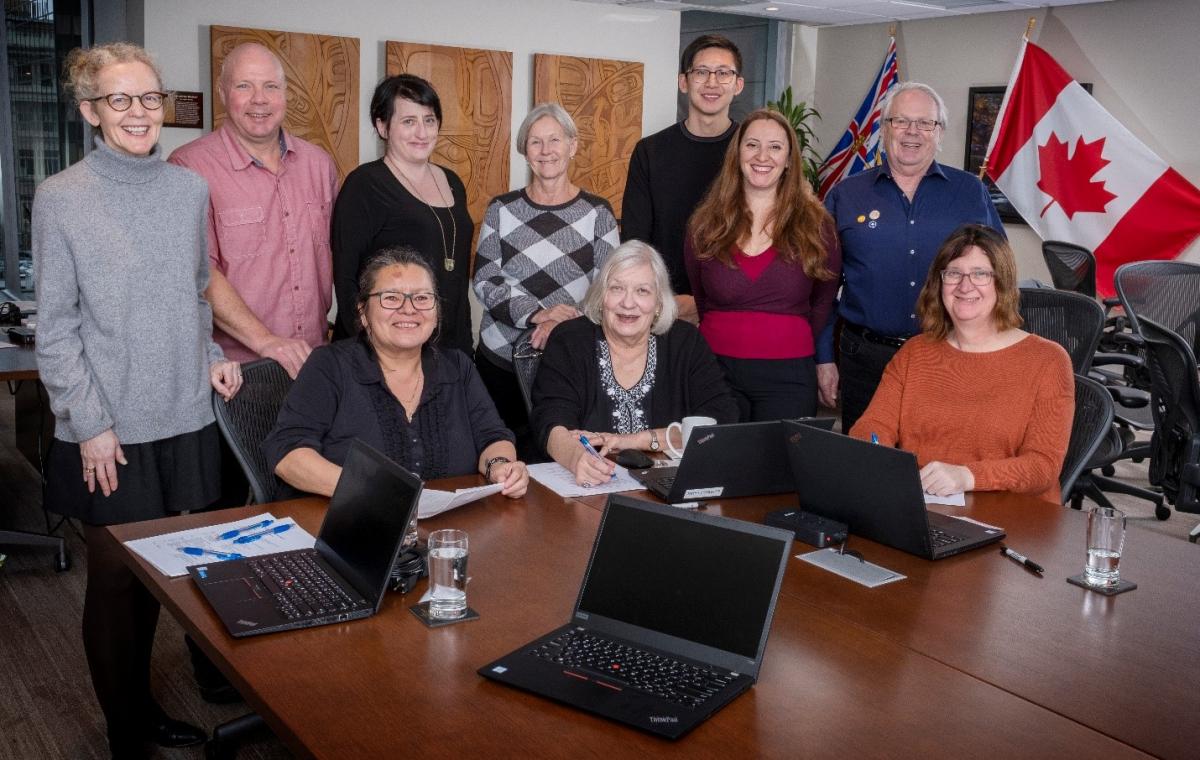 About the BC Public Advisory Network

The BC Public Advisory Network (BC-PAN) brings the public voice and perspective to multiple health regulators in the province. Health regulators have a shared mandate to serve and protect the public by ensuring regulated health-care professionals are qualified and provide safe and ethical care.

The health regulators involved in the BC-PAN include the:

The goal of the BC-PAN is to encourage more comprehensive and meaningful public engagement on important issues related to health-care regulation in BC. The public members are asked to provide their feedback on a variety of topics to help guide professional standards and policies, strategic priorities, and communications directed at the public.

Currently, there are eleven public members involved with the BC-PAN. The public members have varying levels of experience interacting with health-care professionals and were selected to represent the diversity of the BC population.