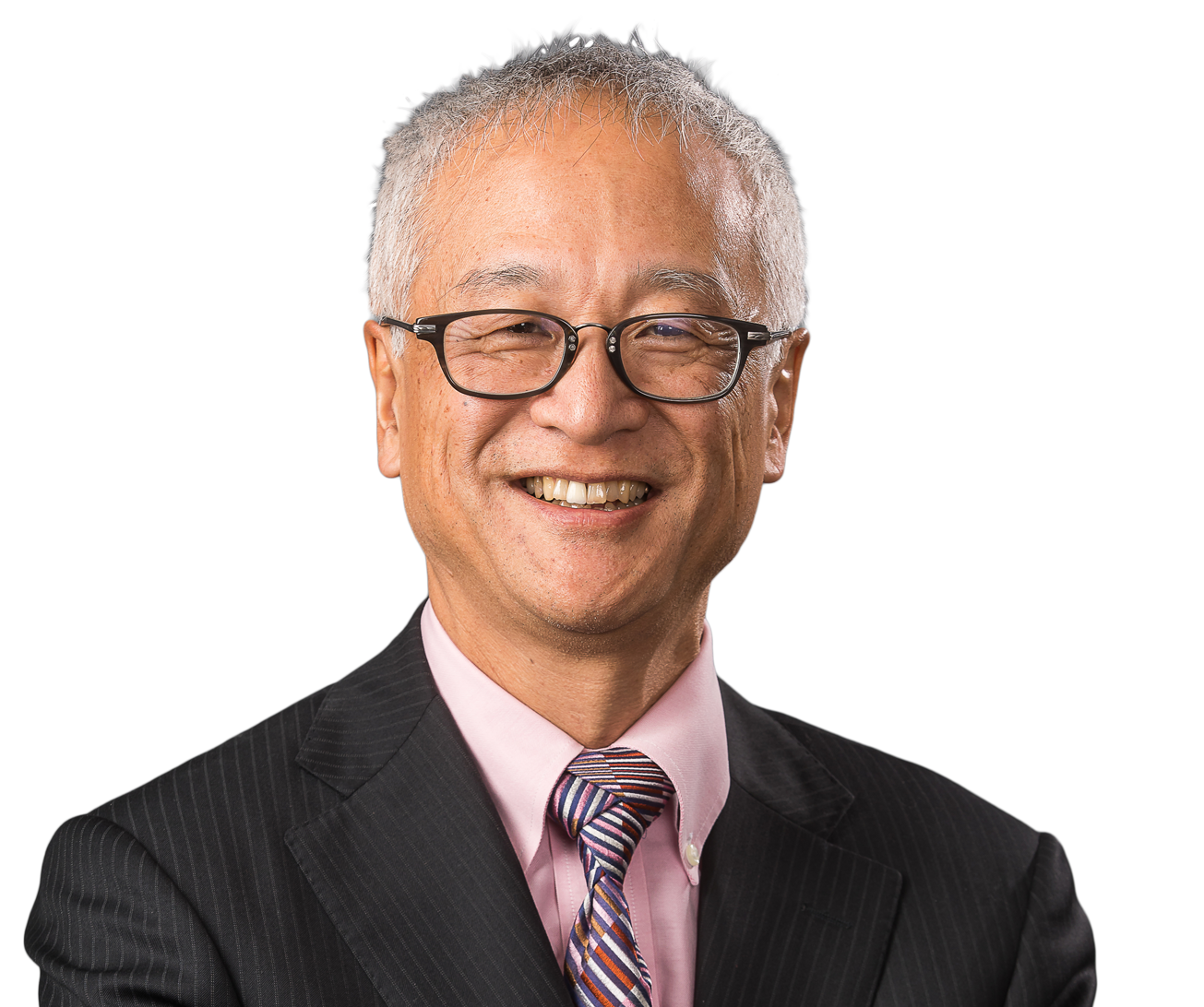 It’s been an honour and a privilege to serve as your Registrar for the 2016/2017 fiscal year.

The College celebrated its 125th anniversary this year! This has given us reason to reflect on how much the practice of pharmacy has changed over the years and how our role as society’s drug therapy experts continues to evolve.

We started as a regulator of pharmacy in 1891. In our first 36 years we only registered 525 pharmacists. We now have 1312 pharmacies, 5853 pharmacists and 1416 pharmacy technicians caring for patients throughout BC.

As a self-governing profession, we bring our unique perspective and expertise to governing BC’s pharmacy profession in the public interest. It truly is a privilege to have been granted this responsibility and we take it very seriously.

The past year’s been busy. BC’s opioid crisis is more severe now than it’s ever been, and it’s only continuing to escalate. In 2016, the Province experienced 916 unintentional overdose deaths from illicit drugs in British Columbia, an average of about 2 people per day. This marks an alarming increase from the 397 deaths that occurred during the same period in 2015. Approximately 60% of these deaths were linked to the opioid-based pain killer fentanyl. This explosion in opioid related overdose deaths was declared a public health emergency in April 2016.

In order to combat the significant increase of opioid-related deaths and increase access to naloxone in BC, the College amended BC’s Drug Schedules Regulation to unschedule naloxone, making it available for purchase anywhere by anyone. As a result, BC became the first province in Canada to make non-prescription naloxone available outside of pharmacies. If you haven’t seen the College’s resources, and watched the Naloxone Training Webinar already, I encourage you to do so this year.

The previous few years saw a rapid increase in the number of BC pharmacies robbed by armed criminals looking for dangerous narcotics such as fentanyl to sell on BC’s streets. After hearing concerns brought forward by the Vancouver Police Department, the College embarked on a multi-year effort to improve community pharmacy security. This began with the DrugSafeBC program which requires all BC pharmacies to store their narcotics in time-delay safe. The program was a huge success. In 2016, there were only 5 recorded robberies down from 41 the year before.

In February, the Supreme Court of Canada ruled that competent adults who have enduring, intolerable suffering and whom consent to ending their lives can access Medical Assistance in Dying (MAID) on a case-by-case basis. This led to the introduction of Bill C-14, which specifically recognizes the essential role of pharmacists in the MAID process, exempting them from Criminal Code provisions when participating in MAID. This prompted the College to update its Code of Ethics; the HPA bylaws for standards of practice in community, hospital and residential care pharmacies; as well as the standards, limits and conditions on MAID to reflect the legislation. The College also introduced guidelines for pharmacists who choose to provide services within the context of MAID. We also updated our Code of Ethics to better support contentious objection while ensuring patients can receive the care they need. These are significant and historic changes that will have a lasting impact for patients, pharmacists and other healthcare professions.

And finally, after multiple consultation and Joint Application Design sessions with hospital pharmacy stakeholders and subject matter experts, the College Board approved the implementation of the Practice Review Program in Hospital Practice.

I’ve been very pleased with the College’s progress this past year. We’ve served the public well through continuing to advance in how we care for patients. I can only imagine how much pharmacy practice will continue to evolve over the next 125 years.